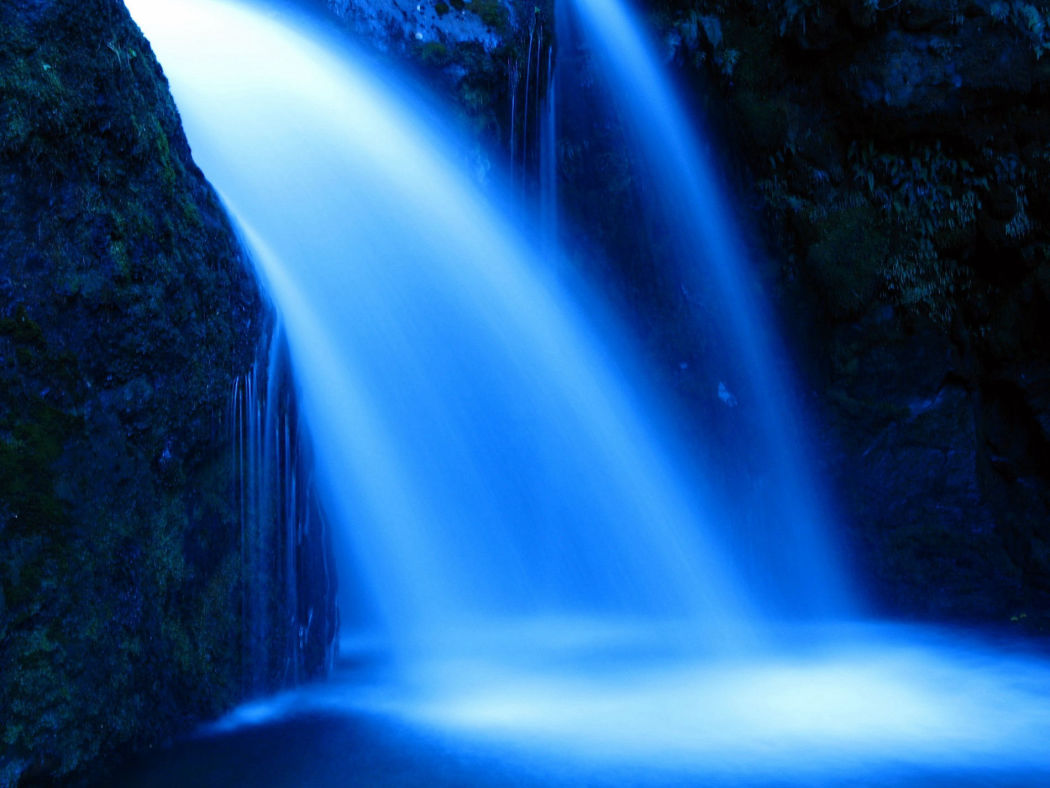 ‘Behold, I created you out of My body,
but you wandered away from Me.
I sent My Son Jesus Christ to die for you
so you could come back to Me.
Yet, you’re still not doing My will.
Turn back to Me now
else I come and cut you off suddenly.’ 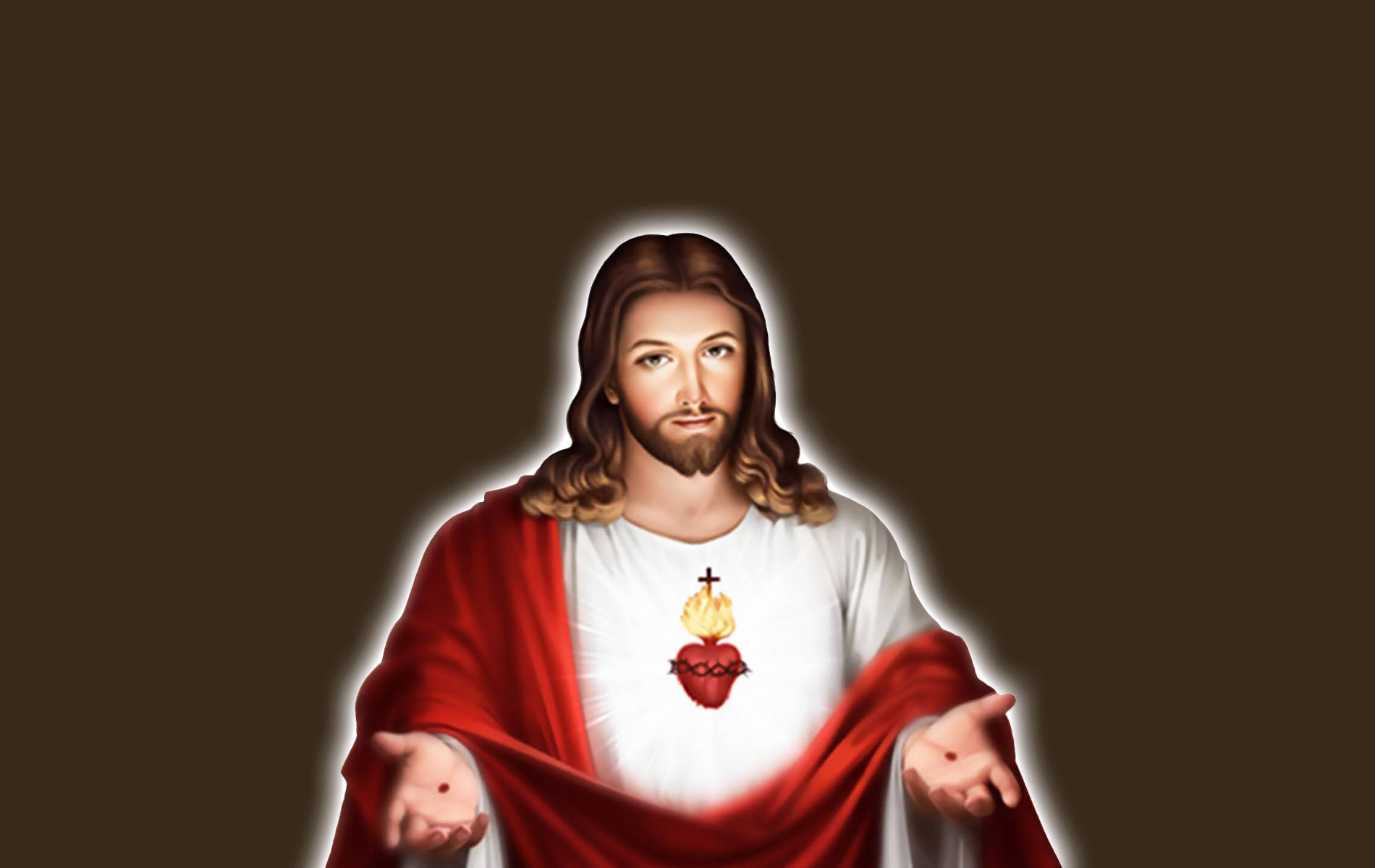 Come, you whose light is deemed!
Come to Me, the Light of Life.
Let Me remove the scale from your eyes
So you can see the darkness that incubates you. 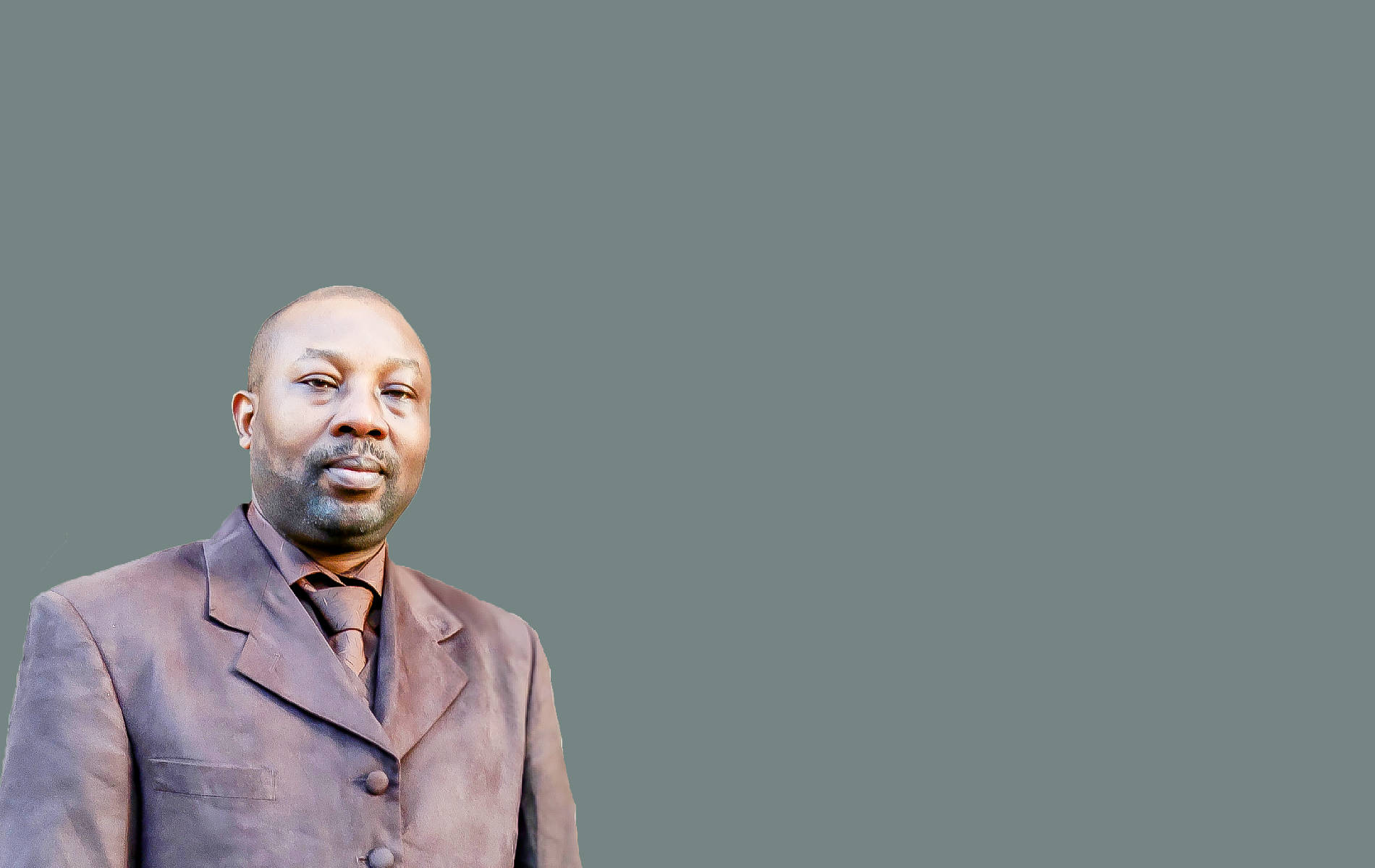 Your life lies within your body.
That which you'll be, lives within you.
Sin takes your blessing far away from your reach. 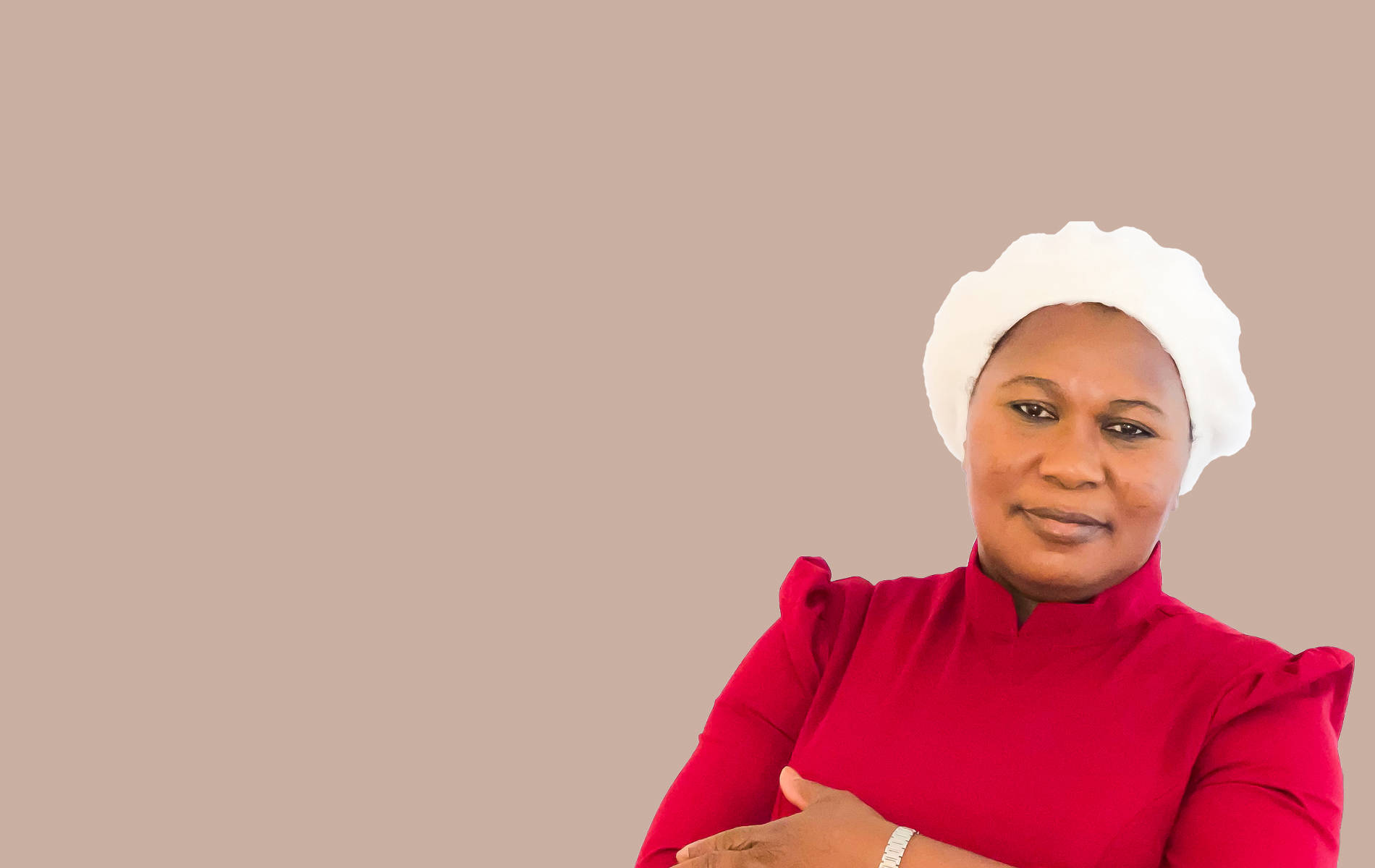 My life is a challenge to every woman on this Earth.
Many of you are Angels on assignment. 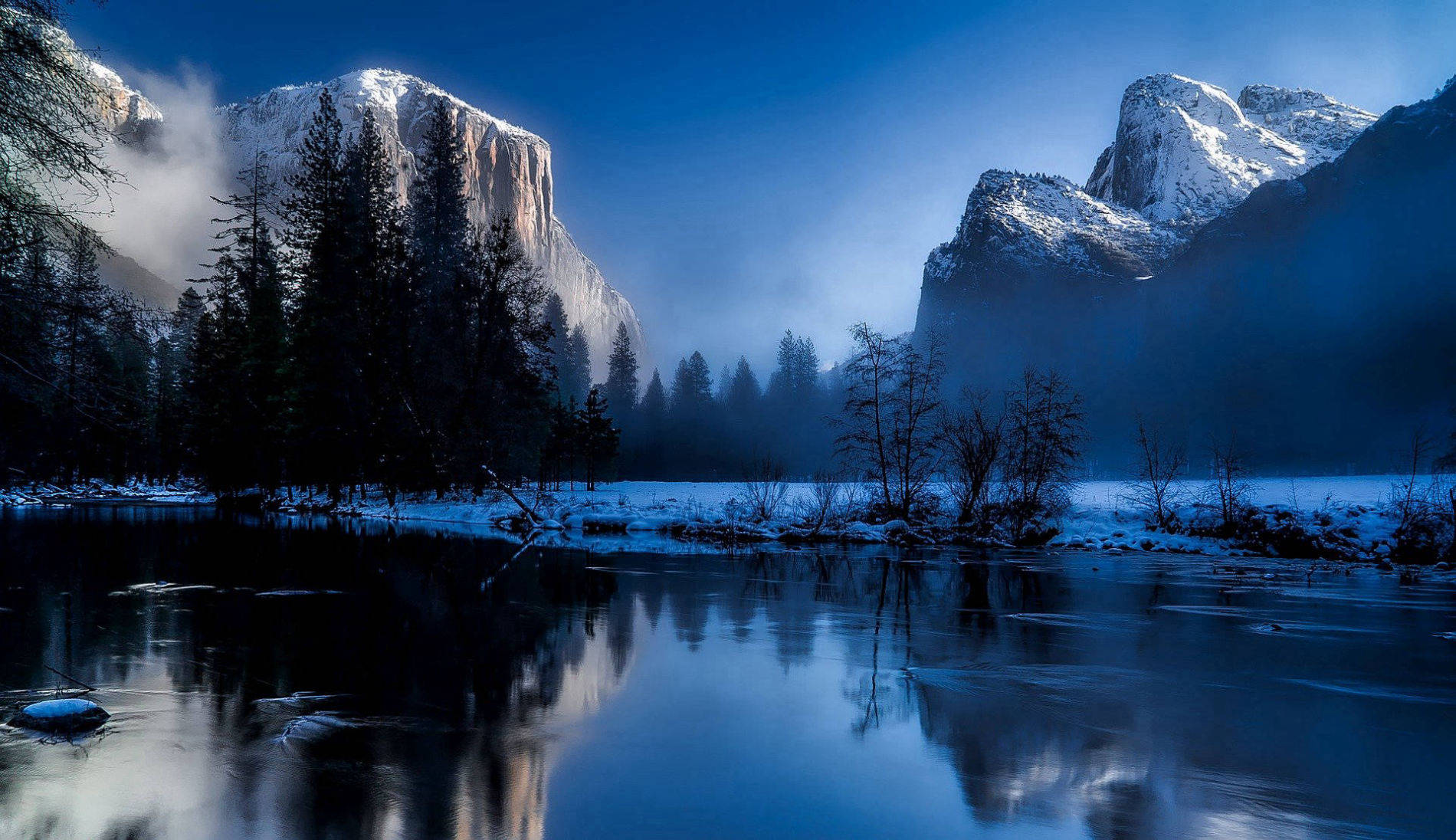 The whole Earth is Mine!
I know when I set it in motion and know when it will melt away.
Heaven is My home and the Earth is My farm.
Everything is Mine. No one before Me and none after Me.
I Am Undestroyable and Unbeatable!
I Am all-in-all. 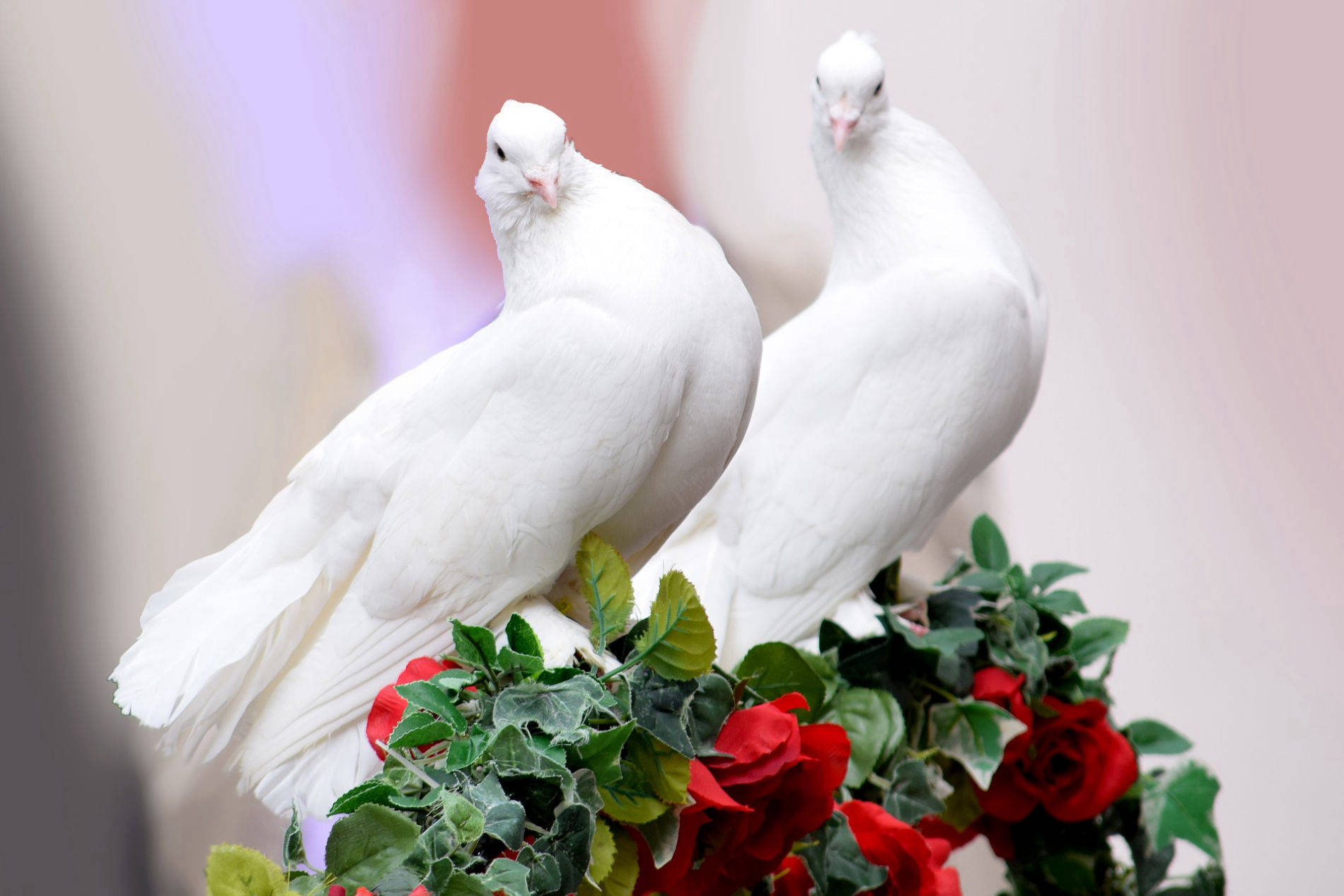 I Am the same God of Noah.
I have wiped human beings away from this Earth several times
And I will do it again.
Therefore, remove every filthiness from your hands because I Am coming! 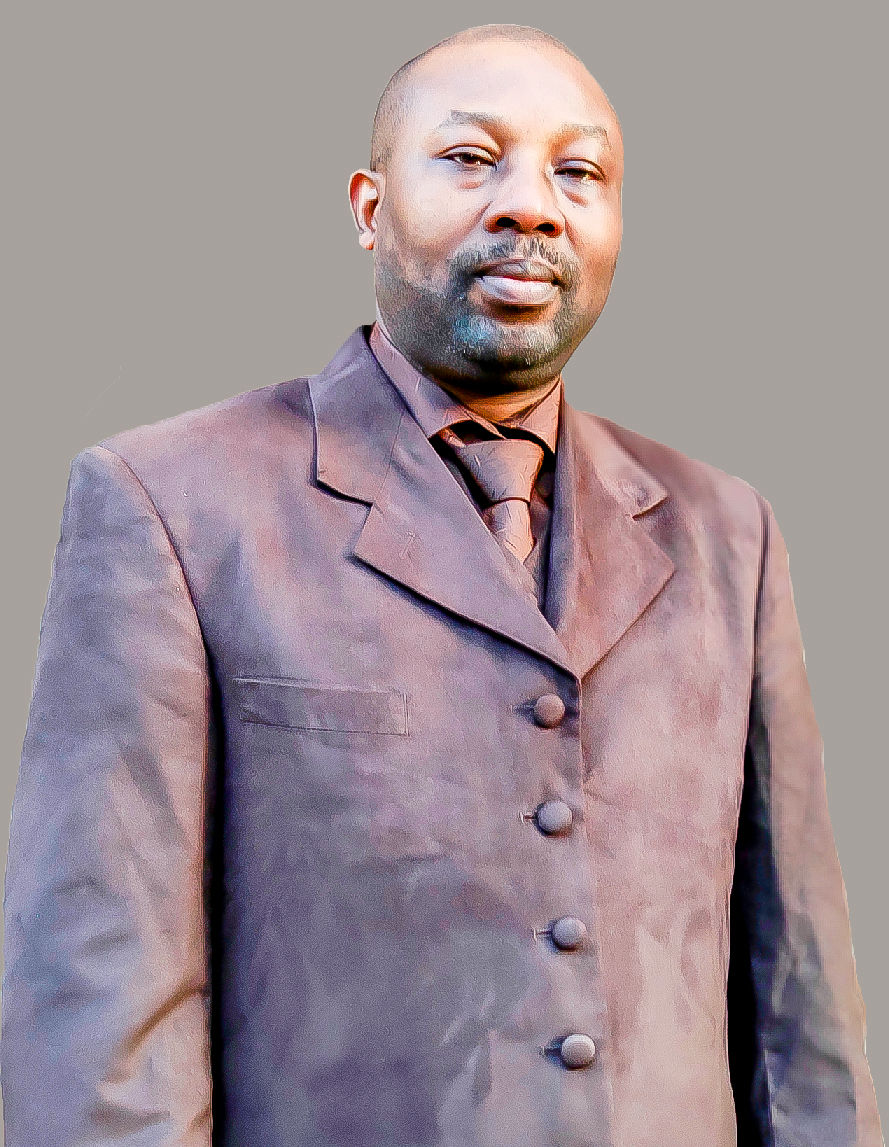 Greetings in the name of Jehovah God our Father, Jesus Christ our Saviour, and Holy Spirit our Companion. May Their grace abide with your soul. Amen! Greetings.

It is a great privilege to be in the presence of our Father, who carried us in His womb. Some years ago, He appeared to me and ordered me to spread His Word to His children because He wants to teach them what they don't know so they could return back to Him whenever they die because they always head to the wrong destination. He is not ready to do away with the Earth yet because there are some years left in her lifespan. As a result of this, He is coming to wipe the wicked away from the face of the Earth. This is the reason why the Word of God is being spread through this website so that the children of the Father could know what they do wrong and make amends.

Right from the history of the Earth, the Father hasn’t stopped speaking to His children. If He doesn’t speak, how could they hear? Enoch to Noah, Noah to Abraham, Abraham to Isaac, Isaac, to Jacob, Jacob to His children; all these were living proof that the Father spoke and still speaks to His children and the record is there. When He touched the Earth with His feet, He appeared to Moses the Arthur whom He specifically gave all His Laws and Ordinance to teach His children. He didn’t stop there. He continually spoke through His Prophets until He finally sent His Son Jesus to die. The stories are there.

What happens to this generation? The same Father has come again as He came in the time of old to speak to you through His servant so that you will know what He requires from you and how to live a peaceful life amid evil. Holy, holy, holy is the Father! Holiness is the food of the Father and anyone who wants to partake in His Kingdom must be holy. This He requires from all His children.

Whatever Word you may read here, no matter how strange it may be, it's from Jehovah God Himself. As He appeared to Moses the Arthur, so He appeared to me and commanded me to deliver His Word to all His children.

My Dear Friend, you're highly favoured and honoured to be partaker of the Father's blessing because the Father chastises those He loves. I pray that Holy Spirit open your spiritual eyes to see the light in His word in Jesus name.

Remain blessed as you read on.
Pastor Radiant Ayowole Jesudairo

You Shall Be Holy

"Give ear, O heavens, and let me speak; And let the earth hear the words of my mouth. "Let my teaching drop as the rain, My speech distill as the dew, As the droplets on the fresh grass And as the showers on the herb. "For I proclaim the name of the LORD; Ascribe greatness to our God! "The Rock! His work is perfect, For all His ways are just; A God of faithfulness and without injustice, Righteous and upright is He.
(Deuteronomy 32:1-4)
— Translation - NASB — 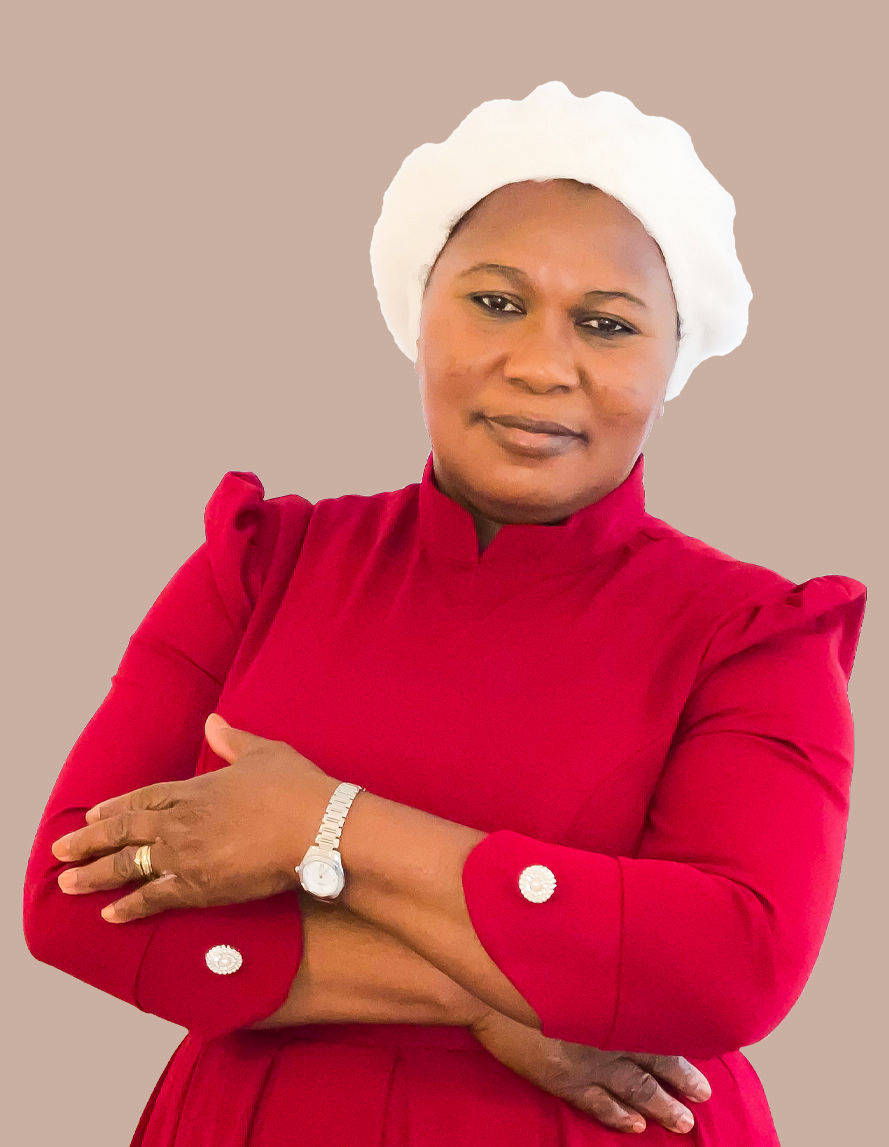 Blessed be Jehovah God Almighty, who has chosen you and I to be partakers of His heavenly blessing. It is not by accident you find yourself on this Earth, but because our Father brought us here for a purpose, that is the reason we must strive to live our lives to please Him at all cost.

Before I came to this Earth, I was packaged well for this assignment. But when I came, because of the family I came from, I went in the wrong way. I wallowed in sin until my Father opened my eyes to see that I was far from my blessing. When I made my decision to turn back, lo and behold, everything I've longed for came to me in a twinkling of an eye.

May the Lord grant you the grace to walk with Him as you take a U-turn to please Him. May the Spirit of God of all flesh open your spiritual eyes to see the truth of His word in Jesus name. Amen!

"In everything, therefore, treat people the same way you want them to treat you, for this is the Law and the Prophets. "Enter through the narrow gate; for the gate is wide and the way is broad that leads to destruction, and there are many who enter through it. "For the gate is small and the way is narrow that leads to life, and there are few who find it. (Matthew 7:12-14)
— Translation - NASB —

Therefore there is now no condemnation for those who are in Christ Jesus. Those who walk by the spirit, not by flesh. (Romans 8:1)
— Translation - NASB —

I Am The Good Shepherd

Thank you for taking your time to visit this website. If you're willing to contact us either for prayers or anything else, kindly fill in your details in the form below. If you so wish that we get back to you, we will use your details and get back to you as quick as possible.

"Behold, I am coming quickly, and My reward is with Me, to render to every man according to what he has done. I am the Alpha and the Omega, the first and the last, the beginning and the end." (Revelation 22:12-13)
— Translation - NASB —

Thank you for contacting us. If you have asked us to contact you, we will use your submitted information to contact you as soon as possible.

Remain blessed in Him.
Pastor Radiant A. Jesudairo

Sin Not In Your Anger

"Seek the Lord while He may be found, call upon Him while He is near. Let the wicked forsake his way, and the unrighteous man his thoughts; let him return to the Lord, and He will have mercy on him; and to our God, for He will abundantly pardon." Isaiah 55:6-7

If a man breathes his last breath, his Spirit departs and continues his life elsewhere. Whatever life he lives here will determine his destination and how his next life will be.

© Copyright 2023 Jesudairo - The Word Of God - All Rights Reserved